Alba Cristina Magalhaes Alves de Melo received her PhD in Computer Science from the Institut National Polytechnique de Grenoble (INPG), France, in 1996. Since 1997, she works at the Department of Computer Science at the University of Brasilia (UnB), Brazil, where she is now Full Professor. She is also a CNPq Research Fellow level 1D. Her research interests are High Performance Computing, Bioinformatics and Cloud Computing.

In 2008, she did a postdoc at the University of Ottawa, Canada; in 2011, she was invited as Guest Scientist at Université Paris-Sud, France; in 2013 she did a sabbatical at the Universitat Polytecnica de Catalunya, Spain; and in 2018 she was invited as Gust Scientist at the Institut National Polytechnique de Grenoble, France. She coordinated international collaboration projects with the Universitat Politecnica de Catalunya, Spain (2012, 2014-2016) and with the University of Ottawa, Canada (2012-2015). She advised 2 postdocs, 4 PhD Thesis and 22 MsC Dissertations. Currently, she advises 4 PhD students and 2 MsC students.  In 2016, she received the Brazilian Capes Award on “Advisor of the Best PhD Thesis in Computer Science”, which is the most prestigious award for PhD Theses in Brazil.

She is Senior Member of the IEEE Computer Society and the Chair of the IEEE Professional Chapter - Computer Society - in IEEE Center-North Brazil. She has published several papers in prestigious journals and conferences, most of them related to High Performance Computing. Since 2015, she is member of the Editorial Board of IEEE Transactions of Parallel and Distributed Systems. 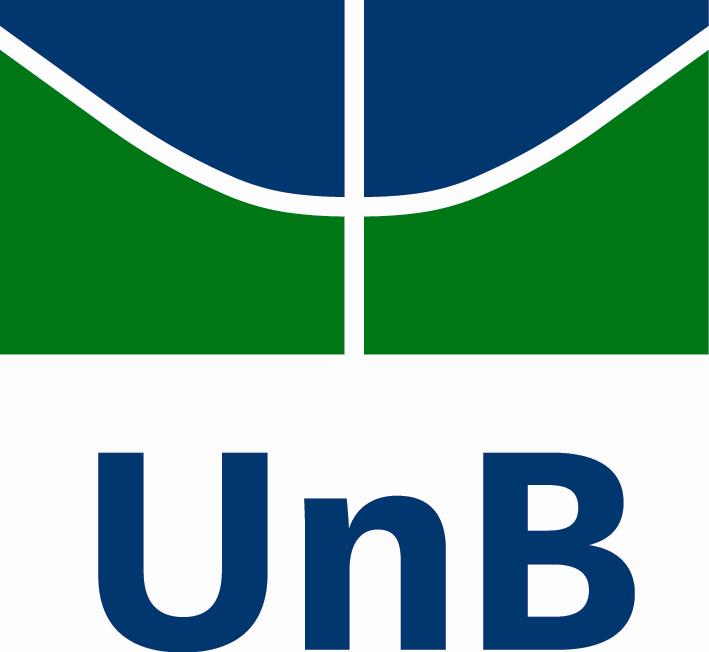