José Marcos Silva Nogueira is a full professor of the Department of Computer Science at UFMG, 1P productivity grant from CNPq. Natural of Passos, MG. José Marcos Nogueira is an electrical engineer from the Federal University of Minas Gerais - UFMG (1975), Master in Computer Science from UFMG (1979) and PhD in Electrical Engineering from the State University of Campinas - Unicamp (1985). He received a postdoctoral degree from the University of British Columbia (UBC, Canada, 1988-89) and spent a sabbatical at the Université Pierre et Marie Curie (Univ Paris 6, current Sorbonne Université), France (2004-05).

He was the coordinator of the technical program committee SBRC 1999, SBRC 2004 and IEEE IPOM 2007 (IP Operations and Management Symposium); was Vice President and Secretary of the Information Society Technical Committee of the Communications Society of the IEEE (TCII). He is a member of the editorial board of Springer's "Journal of Network and System Management" journals, IEEE's "Transactions on Network and Service Management" and regular reviewer for IEEE's "Communications Magazine" and Elsevier's "Computer Networks". It was awarded in 2015 with the SBRC Highlight Award 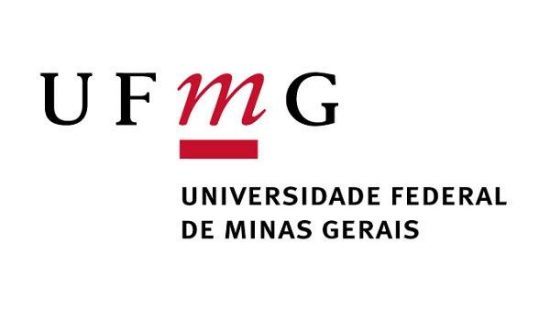